Export of dates in the world 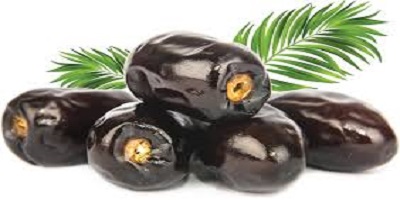 The image below (taken from trademap.org) shows the most dates exporting countries in the world in 2019:

According to the picture above, the main countries exporting dates and the share of their exports in the world are as follows:

It is necessary to mention that the statistics in this database are slightly different from what actually exists under the influence of many parameters, such as economic and political relations between countries, as well as sanctions. But in general, it shows the general view of the amount of exports of different countries in relation to the date crop, according to which Iraq, with more than 19% of exports, is the leader in this field.