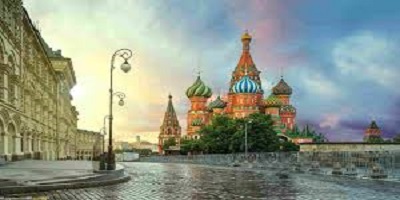 With a population of over 144 million people, Russia is one of the countries dependent on food imports, which annually imports and consumes many of its food from other countries.

The market for food exports to Russia is very popular. Following political disputes between the EU and Russia and EU sanctions, the country was forced to rely on other countries for food. Currently, most of its imports come from countries such as China, Turkey, Israel etc

With a population of 25 million Muslims in Russia, there is a potential market for dates in the country, and many traders have paid attention to this point and have been operating in this market for many years.

The most important types of dates exported from Iran to Russia are Mazafati dates, Piarom dates and Kabkab dates.

PayvandGroup is one of the largest Iranian dates suppliers which exports tons of Iranian dates to the glob annually especially Russia. If you are an importer in Russia or want to export dates to the country, please contact Payvand sales office.